5 Reasons Why You Need To Become A Hustler 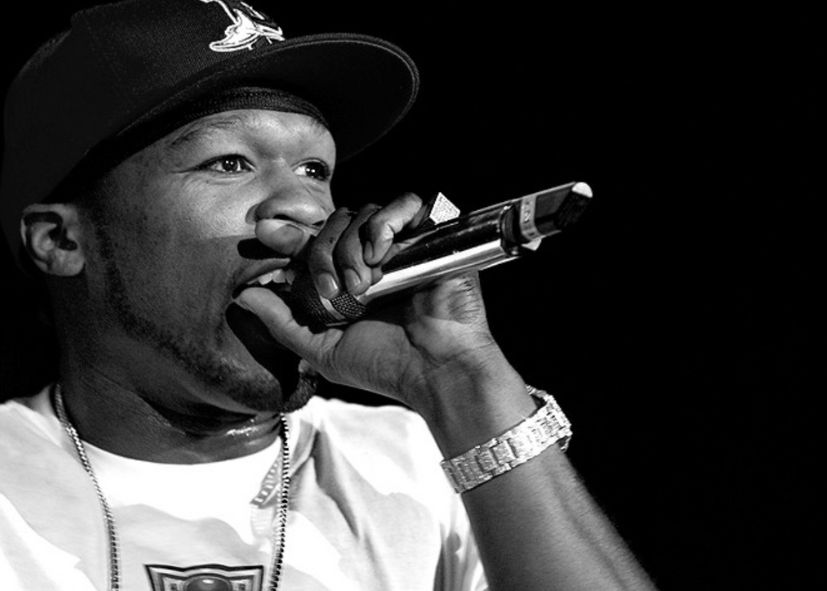 To support my work, this post may contain affiliate links (these are referrer links sharing products and services. I get paid a small commission if you make a purchase through the link)

Reasons to become a hustler.

When I first heard 50 Cent’s album title was “Get Rich or Die Trying”, it made me quite uncomfortable. I thought to myself, these rappers again, with their guns and violence. They are willing to do anything to succeed, even if it means their demise. But, the more I thought about it, the more I realised that he wanted to do what he needed to be successful. Regardless of his circumstances, he wanted a means to provide for his family.

He is a hustler.

“Hustler” to me and many others have been a misconstrued word for uneducated people. Those who do not have real jobs and, as such, do odd jobs to make ends meet. We mainly look down on them and hope they straighten up in life, find a stable job and settle down like everyone else. One could say “Freelancers” are the new “Hustlers.”

Freelancers are the new Hustlers.

When I look back, these are the people who become entrepreneurs and highly successful. This is because they have no safety net called job security to fall back on. So they either do what it takes to survive or starve.

Most people with secure jobs seem to have lost their hustling spirit because they know where their next paycheck is coming from.

For some, all is well, and they work happily(or not) for several decades, retire with a company pension, and move to a quiet town to live the rest of their days.

Many others fear losing their job (their single source of income) despite hating it. This is because their paycheck hardly covers their expenses at the end of the month.

Robert Kiyosaki said, “Most people are one paycheck away from being broke”, and that is true for a large proportion of working people. They live paycheck to paycheck, with a sense of helpless desperation with no way out.

Most people are one paycheck away from being broke.

I thought Leonardo DiCaprio would be famous and rich forever after watching Titanic. He wouldn’t have to feature in any more films. Instead, he’s made over 50 films since, challenging himself and continuously improving.

Looking around Hollywood, rich and famous stars still hustle for new and challenging roles. And they are getting better and more prosperous in the process. That’s the key for hustlers, continuous improvement. The moment you stop wanting anything, you start to become irrelevant.

Look at what happened to Blackberry and Nokia in the tech world. They were overtaken by their competitors, Apple and Samsung. In less than ten years, two of the world’s most successful phone companies are struggling to stay relevant. A child below the age of ten has never seen or used a Nokia or Blackberry phone; how time flies.

Reasons To Become A Hustler

Find another source of income to supplement your main job, even if it’s doing a part-time hustle on the weekend.

You could be selling your old gadgets on eBay or buying sale items and selling them for a profit. If done well could fetch you at least £100 extra income. Alibaba is an excellent site to start with sourcing products to sell online with great profit margins.

Think about it, £100 free cash just by being a hustler and going out there to get your piece of the pie. Most people will never do this, even though they can. They instead are comfortable, watch TV all day and binge on TV shows in their free time. Those actors on-screen are getting paid very well. So if you hate your job, then it’s time for you to do something different to get you out of the current cycle you find yourself in.

If you lose your job right now, are you skilled enough to get another job in your industry or even a different industry?

What skills make you unique and valuable to your business? Are these skills you can leverage to put yourself above other candidates? For example, my local bank closed all their cashier tills and replaced them with modern cash machines. If you have been an experienced cashier for over 20 years, you are out of a job, and no one is hiring. Your best option is to skill up in another area of banking to remain relevant. You could train to become a mortgage broker, which will keep you relevant and employable.

Advancements in technology will put many people out of a job.

Many short courses are available online via Groupon/ Udemy/ Lynda.com at a small fee. You can learn a new language, become an IT professional, a masseuse, a beautician, a baker, a nutritionist, and so on. Once you learn these skills, it might even boost your career prospects and open new doors for you in your current company or even outside. It might even lead to starting your own business.

The next time you see someone driving a Bentley, Ferrari or Porsche, ask yourself, are they doing a 9–5 job, or something on the side to be able to afford the car?

It’s not all about the car or the money. It’s about putting yourself in a position where you can afford that car. Have to admit some people rent out these cars to look good for a few days. I am talking about those who can afford them. These would be individuals who took the risk of being hustlers and are now running their businesses and enjoying the fruits of their labour. I used to buy earphones for £1.99 in the early days, then I upgraded to £7.99 earphones and then a £30 pair. Today, my budget is around the Bose QC series and the Apple Airpods price range because I’ve positioned myself to afford these without breaking the bank.

If you have the skill, idea or talent to earn an extra £100 a month and are not doing it, then you are not a hustler.

All your ambition of comfortably taking care of your family, taking nice holidays, buying a nice home/ car and supporting good causes is a dream.

It’s like being the only person who can see a £50 note in the street. Day after day, week after week, that money lies there, and you keep hoping that someone else will see it and put that money in your pocket.

If you can earn £20k a year and you happily work away for £10k, then you are letting yourself down.

The people might be nice and the job comfortable, but I have a reality check for you. There are kids in their diapers who will be doing your job in a few years and doing it better, quicker, and for less money, so don’t settle.

It takes the average person a whole lifetime to work, save, and invest to attain a net wealth of about £1m. Alternatively, you could set up a business, create a mobile app, or social network(Mark Zuckerberg), drive very fast and very well (Lewis Hamilton) or become an outstanding professional footballer(Lionel Messi). You would easily make a million pounds in a much shorter time if you took a gamble on yourself. So it’s up to you.

5. Believe it’s Possible for You

Believing it’s possible to achieve your dreams is the hardest for most people. However, people less educated from poorer backgrounds are doing much better than you because they are hustling.

I am sure you know many people who are very intelligent and did very well in school but are not doing as well as they could be. You are the captain of your ship; it’s up to you to steer that ship in the right direction. Learn from other captains who are doing a good job. Learn from their mistakes and keep your ship sailing in the right direction towards your destiny. Look at Bill Gates and the late Steve Jobs, both self-made billionaires. They were crazy enough to quit school and chase their passion.

The renowned motivational speaker Les Brown was born in an abandoned building with his twin brother and later adopted by Ms Mamie Brown, who was a domestic help. He lived in a poor suburb of Miami, Florida, growing up. Today, he is one of the most decorated public speakers and has an MBA (megabank account). His message is, “Look at your dream and tell yourself it’s possible”.

Look at your dream and tell yourself it’s possible.”

I will conclude with a line from Michael Hyatt‘s podcast; “Your one and only life is a gift; go make it count”. It’s not about money or all the nice things money can buy. It’s about living full and leaving no chips on the table when the time comes. Live full and die empty with fewer regrets.

No comments to show.